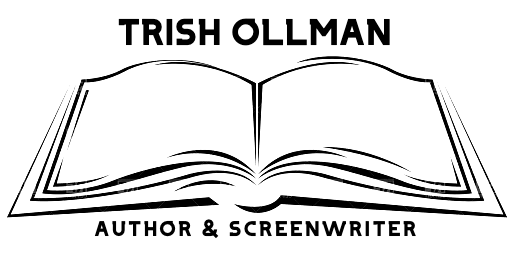 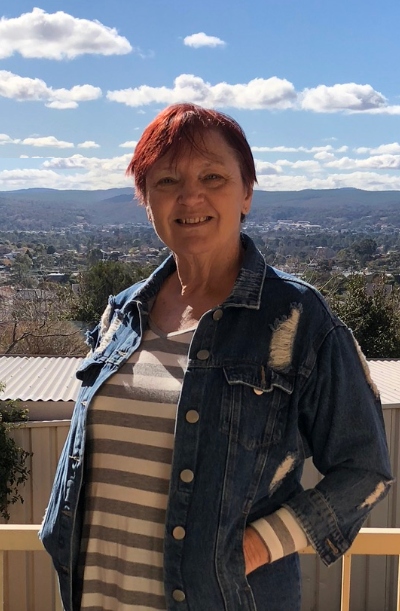 Trish Ollman is a successful novel writer and has recently written the screenplay for ‘Last Resort’ (based on her highly successful novel, ‘Escape to Paradise Island’) which is in pre-production.

Originally from Cheshire in the UK, Trish now lives in Canberra, Australia. She has 4 children and 8 grandchildren. She now hopes to concentrate more on screenplay writing and is currently writing the poignant drama, ‘ANNIE’, which is told in the genre of the great Alan Bennett, which will also be transferred onto screen.

All books are available on Amazon (worldwide) in both eBook and Book form, and include: 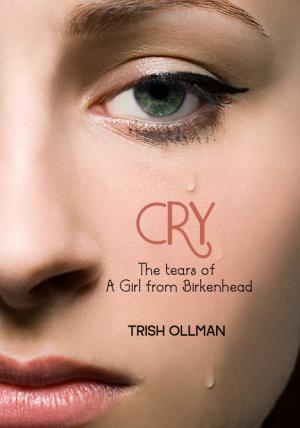 The tears of A Girl From Birkenhead

Coming soon, a 'No-Holds' barred version of the original 'Girl from Birkenhead'. 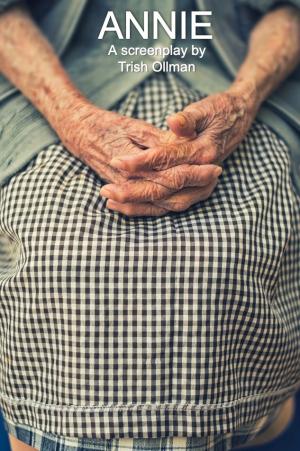 'ANNIE' is an elderly widow, who lives alone in a London 70s tower Block. The story is told in the genre of the great Alan Bennett, as we go back in time through Annie's life, via a series of old photos she keeps on her sideboard.

Although this will be an often sad, but poignant, story, elements of Annie's past life, from her happy childhood in Devon in the early '40s to her marriage in the 50s to her beloved Albert, a dock labourer and 'Black Market' boss on East London's River Thames - and through to her life as a much loved schoolteacher, ANNIE will be wonderful look back at a nostalgic life in more innocent times. 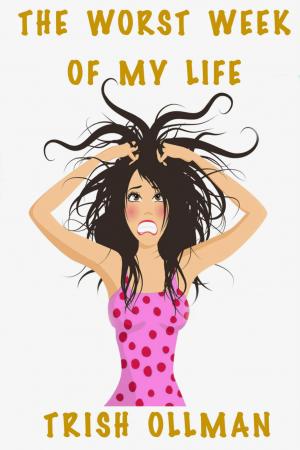 The Worst Week of my Life!

Ellie and Ethan's life couldn't be more perfect! They had been engaged for a year and are tying the knot in just a few weeks time, and honeymooning in Bermuda. But for Ellie's worst week ever, anything and everything that can go wrong, does!!

This comedy drama will be my 6th book and will be available soon. 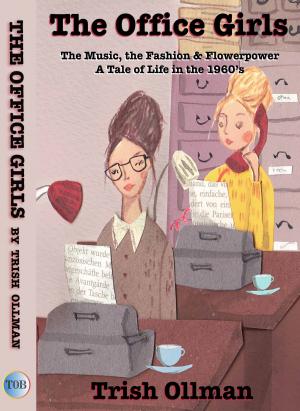 'THE OFFICE GIRLS' is a tale set in the late 1960s. The storyline is set in a typing pool of a large pharmaceutical manufacturers in Yarminster, in the north of England, when the early days of recreational drugs were starting to become popular. The story centres around Hettie, a 15 year old office junior, and the lives of the other typists.

Drama enfolds when one of the quality control supervisors is found out to be smuggling amphetamine (Speed) tablets out to a drug dealer, and getting half the profits in return. Can he be stopped, or is there a blackmailer in the office? With 'Flower Power' and 'Let's go to San Francisco' playing in the background, psychedelic dresses and mini skirts with wedge heeled shoes, this book will take you back to a time in the 60's of innocence, fun, music and fashion. 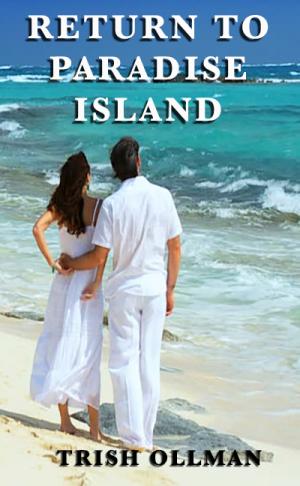 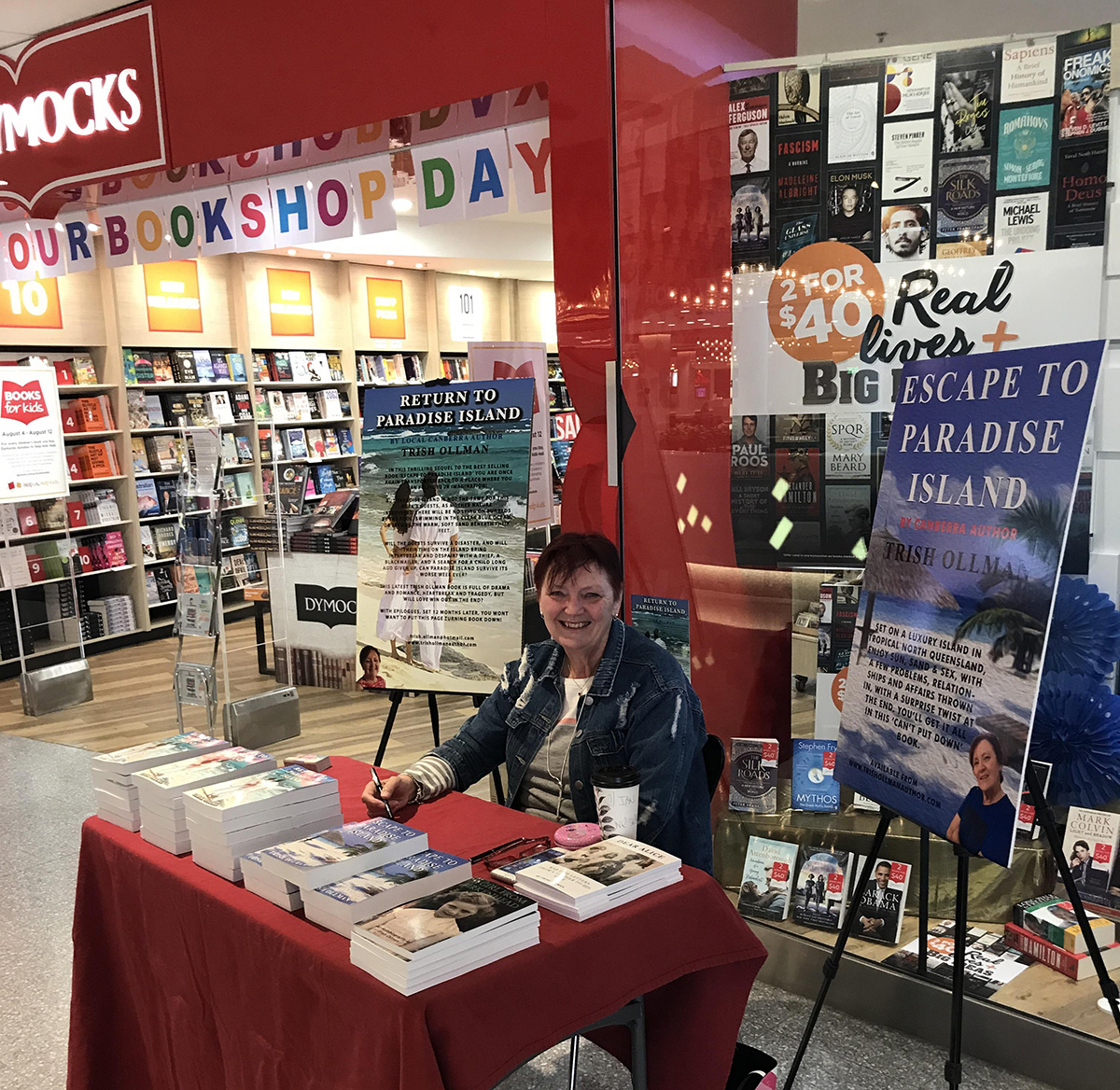 Paradise Island is a luxury resort in tropical North Queensland. Take a relaxing break here and let your cares disappear.

But Paradise Island is not the same for this week’s guests, as 'Mother Nature' intervenes. There will be no lying on sunbeds by the pool, swimming in the clear blue ocean, or feeling the warm, soft sand beneath their feet. Will the guests survive a disaster, and will their time on the Island bring heartbreak and despair?

With a thief, a blackmailer, and a search for a child long ago given up, can Paradise Island survive its worse week ever?

This latest Trish Ollman book is full of Drama and Romance, Heartbreak and Tragedy, but will Love win out in the end?

With epilogues, set 12 months later, you won't want to put this page turning book down! 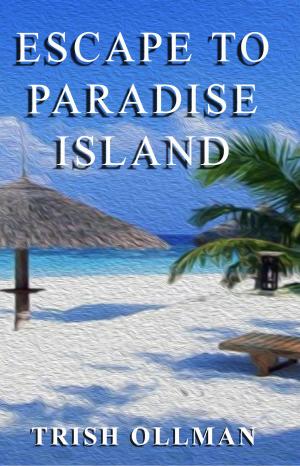 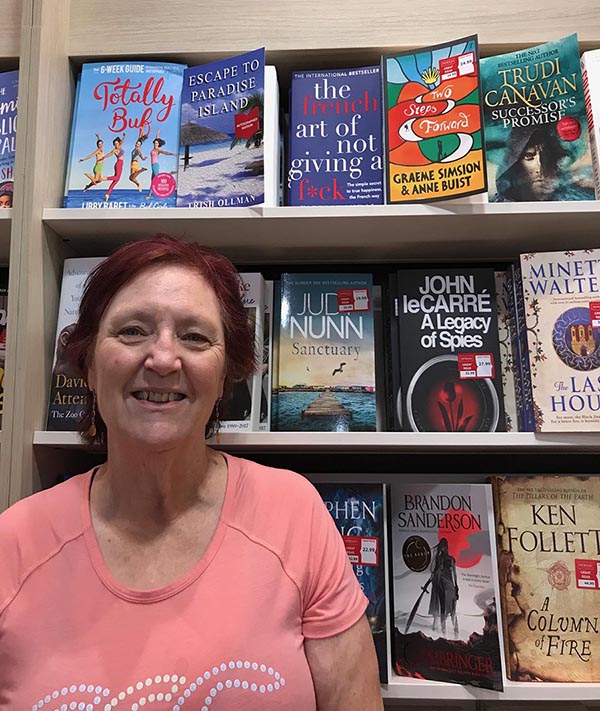 Imagine a place so beautiful that you never want to leave. White sands, gently lapping waves onto the shore,  swaying palm trees and the smell of frangipanis in the air. Paradise Island, in Australia’s tropical Great Barrier Reef, is such a place. 4 couples, all with relationship and sexuality problems, go there to see if a week of SUN, SAND & SEX can help them get their mojo back. With Backstories and Epilogues set 12 months later for each couple, will Paradise Island have worked its magic, or will their lives be torn apart forever?

This best selling Novel is available from Amazon (worldwide), or direct from the Author, SIGNED, of course, by contacting:
trish.ollman@hotmail.com

Here are some reader reviews

A Review from Kathleen Knowles:

Finished book "Escape to Paradise Island". Loved it Trish. Could 'smell' the Frangipanis!. Loved the print hun,  easier to read and therefore enjoy. Got involved with the characters tho! Could of hung sleazy Marcello up by his tongue, bitch slapped Ken, and poked Harry in the bloody eyes for his selfishness, not to mention do the same thing to Rachel!!! Grrrr but it turned out very well without blood being spilt 😅 saving Return to. Paradise Island for when l go up to Scotland in two weeks time. So get your next boo, 'The Office Girls, on the go Trish or l'll be having 'withdrawal' symptoms! 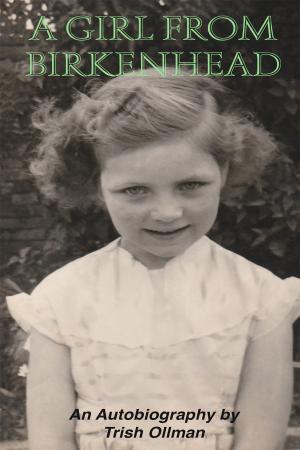 A Girl From Birkenhead

Growing up in Liverpool, England, Trish Ollman, as the eldest of 6 children, had to take on the responsibility of caring for her 5 siblings. Hers was a large, poor family whose parents had little to no parenting skills, meaning that in their small terraced house, it was each for themselves. At the age of 16yrs Trish eloped to Scotland to marry Ian and they had 2 Baby boys  by aged 17. After 5 years of hardship (they were even homeless in the harsh British winter at one stage) and with nothing to leave behind, Trish and Ian emigrated to Australia when they were 21. Two more children were born, but life never seemed to get any easier, and with numerous careers and house moves, along with taking on the full time care of two of her grandchildren when she and Ian should have been thinking of retirement, it would be many years before Trish could finally say she was at last, content. This is one of the most fascinating Autobiographies you will ever read!! It has been said by many that you won’t  be able to put it down!!

A Girl from Birkenhead is available from Amazon in your country, or direct from the Author, SIGNED, by going to:
trish.ollman@hotmail.com 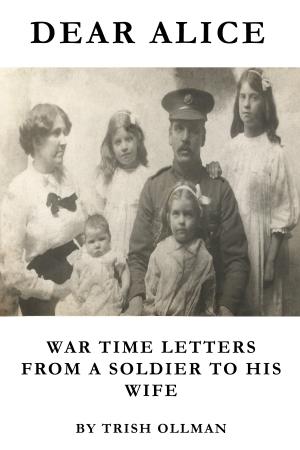 'DEAR ALICE' is a transcript of letters sent by my husband, Ian's grandfather, Ken Hague, from Yorkshire, England, to his wife Alice, during the Boer War and WW1.The letters, mostly written on odd pieces of paper and in pencil (which had faded in parts), where given to me by my husband's mother, Ken's daughter, to look after, as I am the 'Historical' one in the family.

I decided that rather than just leaving them in a tin to be forgotten, I would transcribe the letters and put them into a book, as a Historical Diary for our ancestors. It took me many years transcribing on and off but eventually I had a book.

In it, Ken writes of the deprivation and the terrible conditions he suffered during this terrible time. Of how he is freezing cold and up to his knees in horrible muddy water, and with holes in his boots and socks. He constantly asks Alice for news from home, cigarettes and food, most of which never reached him. Unfortunately, the Censor's pen made sure that no strategic details of Ken's Battalion, a Yorkshire Regiment, were written about.

In this book there are pictures of Ken's actual letters and 'Quick Fire Cards' to Alice, along with photos and the telegrams Alice received. To find out what happened to Ken and Alice and their 4 girls, do get a copy of this fascinating book.

It is a wonderful piece of real  historical evidence of life for a Soldier in The Great War.